When a Tulsa Mexican restaurant was burglarized, the owners knew Gary Glanz was the only one who could locate their missing cash. That’s exactly what he proceeded to do – in a Florida swamp, of all places.

When a Tulsa Mexican restaurant was burglarized, the owners knew Gary Glanz was the only one who could locate their missing cash. That’s exactly what he proceeded to do – in a Florida swamp, of all places. 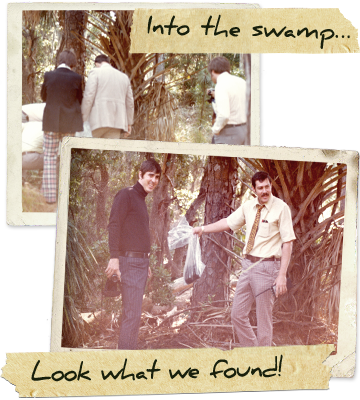 Casa Bonita, an icon on the Tulsa dining scene, had $15,000 stolen from its floor safe one night. The owners, who were uninsured, called Glanz to track down the loot. In a matter of days, he traced the crime to the eatery’s assistant manager and another suspect, quickly securing confessions from them. He also got them to reveal the location of the missing cash, then journeyed to Florida to dig the money up from a swamp, where it was in the process of being consumed by grub worms. Another couple of weeks in the ground, and that money would have been gone forever.

The ruthless restaurant manager wasn’t through with his career in crime, however. Years later, after serving his sentence, he stole from the restaurant again, robbing the restaurant’s receipts from an off-duty Tulsa police officer who was serving as a security guard and shooting him in the chest. Who helped police track down the shooter and apprehend him a week later? None other than Gary Glanz. 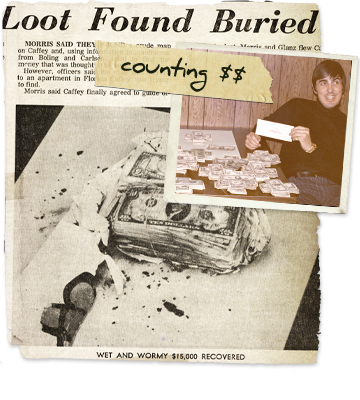 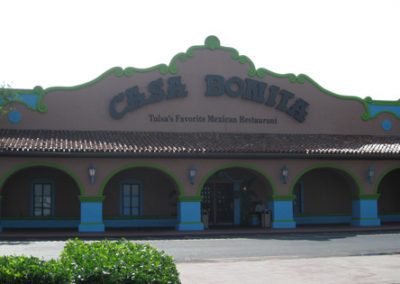 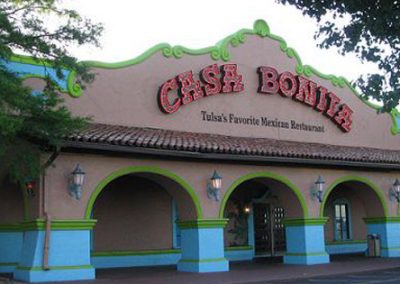 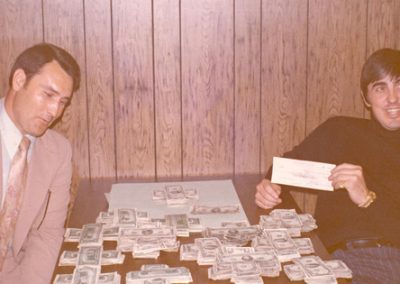 The Wall Street Journal calls him “The Super Sleuth” —and with good reason. For more than 50 years, Tulsa private investigator Gary Glanz has been solving major crimes, locating missing people, recovering tens of millions of dollars in cash and other valuable materials and securing priceless art collections—all with a flair, and a sense of professionalism and discretion that have earned him an international reputation. Originally making a name for himself as one of the youngest detectives in the history of the Tulsa Police Department, where he received numerous awards and citations, Glanz left the police department in 1967 to establish his own private investigative firm. Gary G...

An inside look at some of Tulsa's most notorious cases.